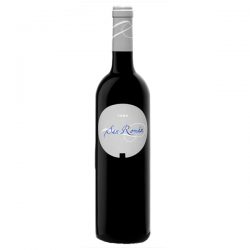 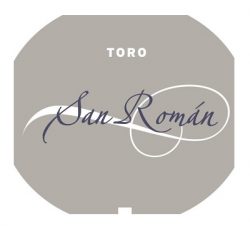 A hint of gaminess on the nose, but the palate is packed with generous fruit. Notes of chocolate from the oak are married to cherry and elderberry fruit, tobacco smoke and cedar. Silky texture with grip but also great finesse. Great persistence. Power and elegance combined.

Hailing from a small patch of land in central Spain, the Toro DO (region) produces a delicious red wine called Tinto Del Toro.

Synonymous with Tempranillo, the region’s chalky soil imparts some characteristics resulting in richness not normally experienced by other Tempranillos.

Tempranillo is a red grape variety which forms the backbone of some of the finest wines from Spain and Portugal. Almost every red wine from Rioja and Ribera del Duero has Tempranillo at its core, and in Portugal the variety is widely used in the Douro Valley – under the name Tinta Roriz – both for table wines and fortified wines (Port). Tempranillo vines have been successfully adopted in the New World, especially in California, Argentina and Australia.

Tempranillo means “little early one”, a name given to it by Spanish growers who observed its habit of ripening earlier than Garnacha (Grenache), its traditional Spanish blending partner.

Toro reds must contain a minimum of 75% Tempranillo, and use other blending grapes such as Garnacha. The wine is often aged in American oak for varying lengths of time.

Considered the “Noble Grape of Spain,” Tempranillo has beautiful notes of plum, berries, cherries, and tomato on the nose and palate. One will also taste notes of tobacco, vanilla, herb, and leather resulting from oak aging.