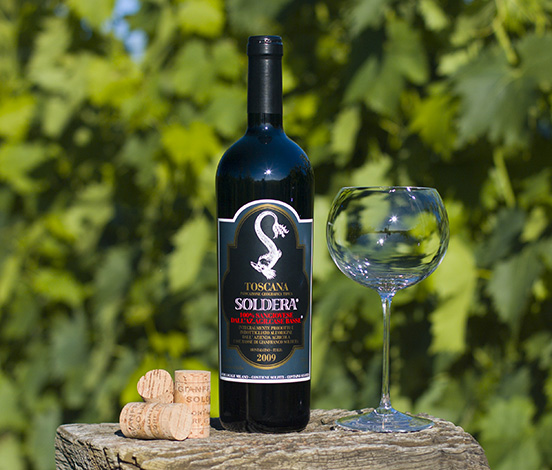 2015 Soldera Toscana Sangiovese A brilliant career that spanned five decades, Gianfranco Soldera established himself as one of the world’s most inspired and iconic winemakers. His untimely passing in an accident last February (2018) leaves an immeasurable void. Soldera’s wines remain an enduring legacy of his remarkable life and complex, dynamic personality.

Case Basse di Gianfranco Soldera, more commonly referred to as Case Basse or Soldera, is a wine estate founded in 1972 in Montalcino, Tuscany. It is known for its prized Brunello wines which, despite high prices, generally sell out on release.

The Case Basse vineyard is just two hectares (five acres) in size, while the estate’s other plot, Intistieti, covers around 4.5ha (11 acres). Both are planted entirely to Sangiovese, and make a small range of wines under the Brunello di Montalcino, Rosso di Montalcino and IGT Toscana designations – the exact blends and classifications change every year. 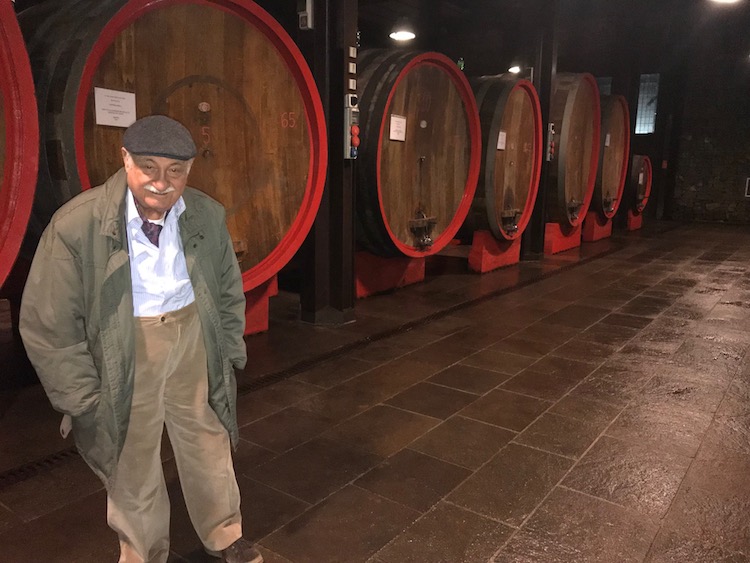 Gianfranco Soldera, 82, left this world last Saturday in Montalcino. He had had a bad fall last autumn and had spent quite a time in hospital in Milan, where his son Mauro is based and where he himself had worked long and hard in the insurance business before moving to Montalcino to make wine that was to become the envy of so many.

At a glorious charity dinner at Harry’s Bar in London on 28 November last year organised by Soldera’s UK importer Zubair Mohamed of Raeburn, his daughter Monica was not worried about his health. He has always been such a strong force, with some of the strongest opinions I have ever encountered, that it must have seemed impossible that his strength would be extinguished.

Soldera was notorious for refusing to make compromises. He left the Consorzio and from the 2006 vintage sold all his wines as IGT Toscana, believing so passionately in the unique superiority of his 100% Sangiovese wines. He maintained that Sangiovese was the best vine variety in the world, but because of its tendency to over-produce, ‘to make a very good one you need very special soil, and dedication. Then the wines will last 50 or 60 years.’

He maintained that his estate in the south of the zone is perfectly sited and he was a tireless researcher and fine tuner of every detail, never following any orthodoxy. Before choosing his site he carefully studied weather patterns and soil there. In his office full of research papers, I saw him actually licking his lips at the prospect of rising to the challenges of climate change. 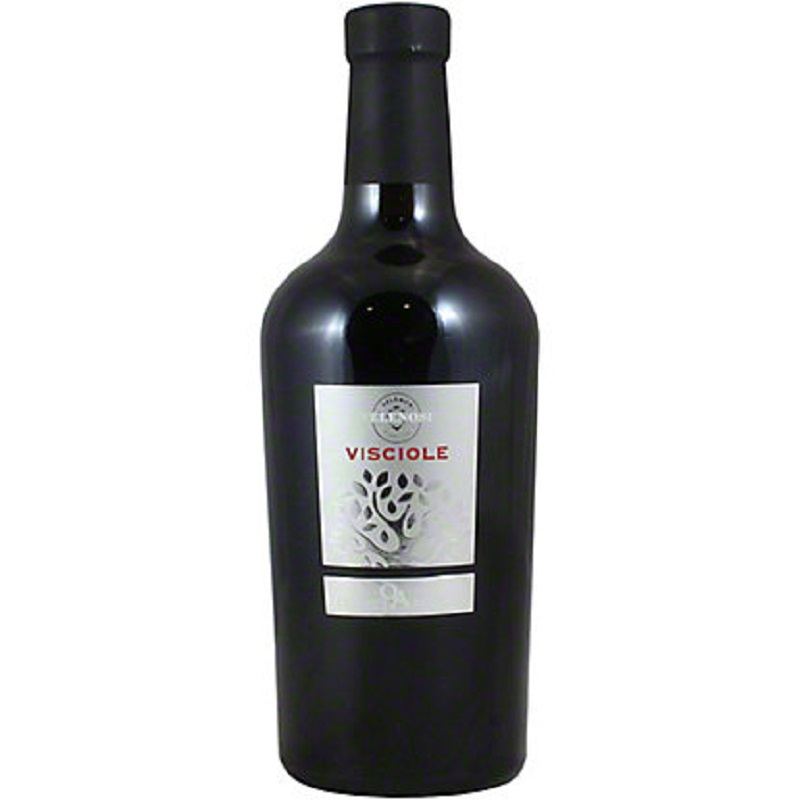