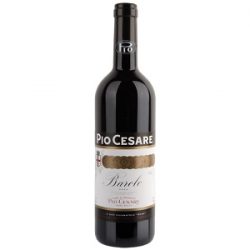 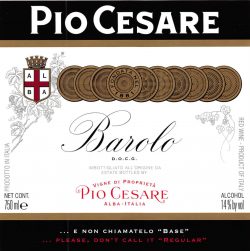 A classic style Barolo. Excellent structure, harmony, elegance. Soft tannins and balanced fruit. Approachable, but with a very long ageing potential. Barolo is such a great wine which should not be described as a “basic” or “regular” Barolo, simply because it does not have any additional indication on the label.

The center of the production of the world’s most exclusive and age-worthy Red Wines made from Nebbiolo, the Barolo region includes five core townships: La Morra, Monforte d’Alba, Serralunga d’Alba, Castiglione Falletto and the Barolo village itself, as well as a few outlying villages. The landscape of Barolo, characterized by prominent and castle-topped hills, is full of history and romance centered on the Nebbiolo grape. Its wines, with the signature “tar and roses” aromas, have a deceptively light garnet color but full presence on the palate and plenty of tannins and acidity. In a well-made Barolo, one can expect to find complexity and good evolution with notes of, for example, strawberry, cherry, plum, leather, truffle, anise, fresh and dried herbs, tobacco and violets.

Pio Cesare has been producing wine for more than 100 years and through generations. The tradition began in 1881, when Pio Cesare started gathering grapes in his vineyards and purchasing those of some selected and reliable farmers in the hills of Barolo and Barbaresco districts.

At Pio Cesare, there has always been a conviction that great wine can come only from the finest grapes and the winery’s output has always been limited through adherence to the highest standards. Pio Cesare limits its production by using only the most mature and healthy grapes. The ripening of the grapes is carefully monitored and the harvest is rigidly controlled with each grape selected by hand. 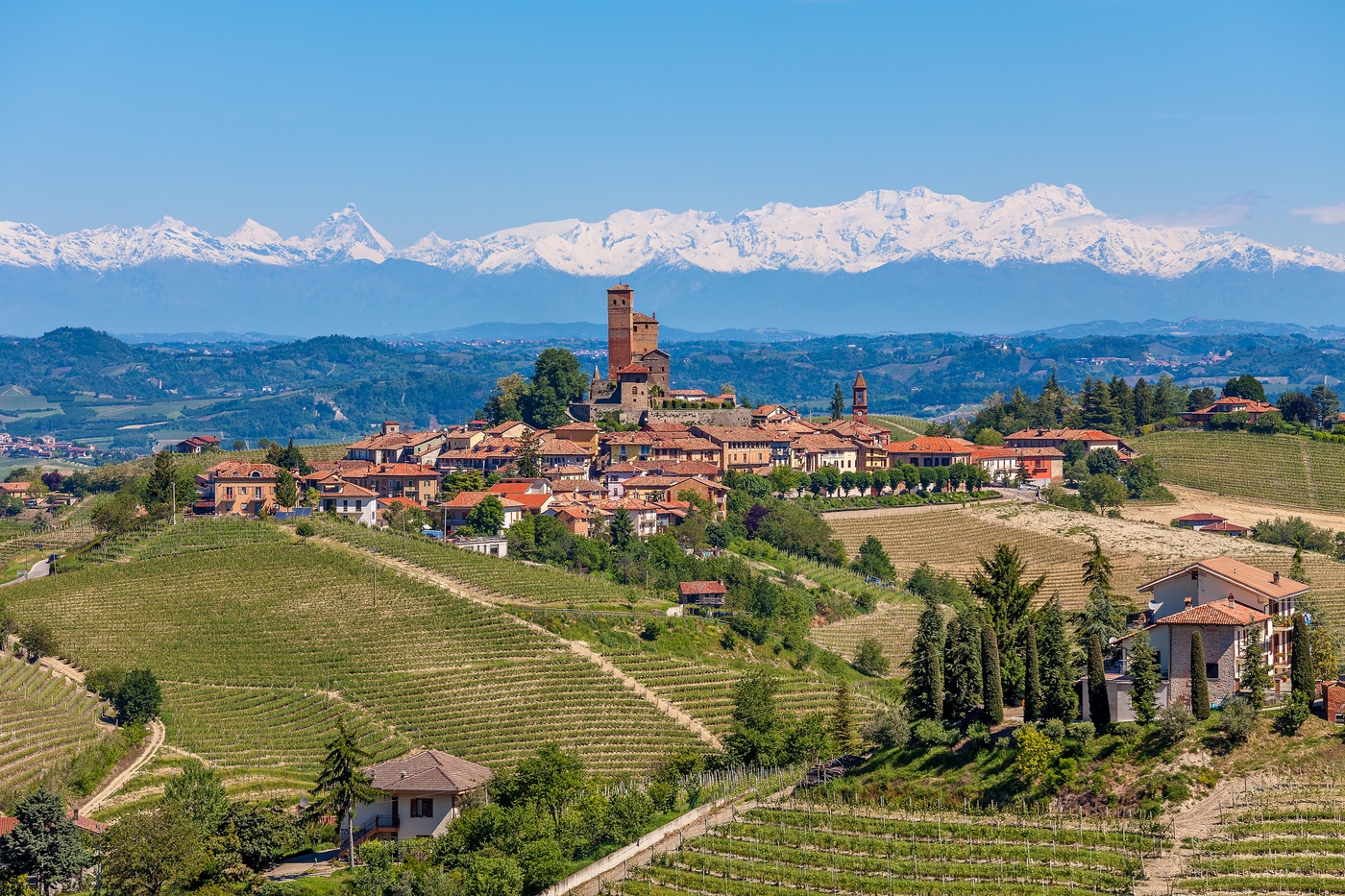 Barolo is a red Denominazione di Origine Controllata e Garantita wine produced in the northern Italian region of Piedmont. It is made from the nebbiolo grape and is often described as one of Italy’s greatest wines.