2015 Paola Sordo Barolo Monvigliero Aromas of underbrush, red berry, blue flower and forest floor waft out of the glass. On the full-bodied palate, fresh acidity accompanies morello cherry, licorice and a hint of eucalyptus alongside tight, grainy tannins that leave a drying finish.

Nebbiolo is the grape variety behind the top-quality red wines of Piedmont, northwestern Italy, the most notable of which are Barolo and Barbaresco. The most searched-for Nebbiolo wine on our database is currently Giacomo Conterno Monfortino Barolo Riserva.

Nebbiolo wines are distinguished by their strong tannins, high acidity and distinctive scent – often described as “tar and roses”. A less obvious characteristic, visible only over time, is their tendency to lose color. Within just a few years of vintage, most Nebbiolo wines begin fading from deep, violet-tinged ruby to a beautiful brick orange.

Nebbiolo is the quintessential Piedmontese wine grape – the dominant variety in five of the region’s DOCGs and numerous DOCs (see Italian Wine Labels). Even its name evokes the region’s foothills on cool autumn mornings, when the valleys and vineyards lie hidden under a ghostly blanket of nebbia (fog). The name is very apt for this late-ripening variety, which is harvested later in the year than Piedmont’s other key varieties (Barbera and particularly Dolcetto), in foggy, wintry weather conditions.

Powerful, intense Barolo is the most famous and prestigious Nebbiolo-based wine, but it is increasingly rivaled by the slightly more elegant and perfumed wines from Barbaresco to the northeast, which rose to prominence in the late 20th Century.
Wines from just outside the borders of Barolo and Barbaresco may be classified as Langhe Nebbiolo, as may wines from young vines or less favored plots within these two famous appellations. The high-quality red wines of Roero, just across the Tanaro river from Barolo, are further affordable alternatives to Barolo and Barbaresco. Here, Nebbiolo’s austerity and tannins was often softened with a splash of Barolo Bianco – a local nickname for white Arneis – though the practice, while still legal, is rare nowadays.   Historically many vineyards here contained a mix of both varieties. Nebbiolo d’Alba is a third option for value; the zone covers much of the territory of Roero but extends across the Tanaro south of Alba to Diana d’Alba.

While the majority of the most prestigious wines across these parts of Piedmont are made entirely from Nebbiolo, some blends do exist at various price levels, but mainly classified as IGT Piemonte. Likely partners include Barbera – like La Spinetta’s Pin Monferrato Rosso – and the Bordeaux varieties. 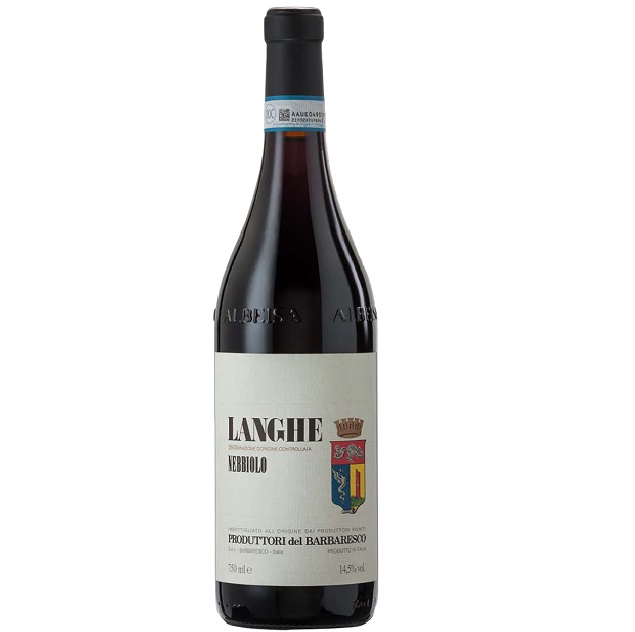 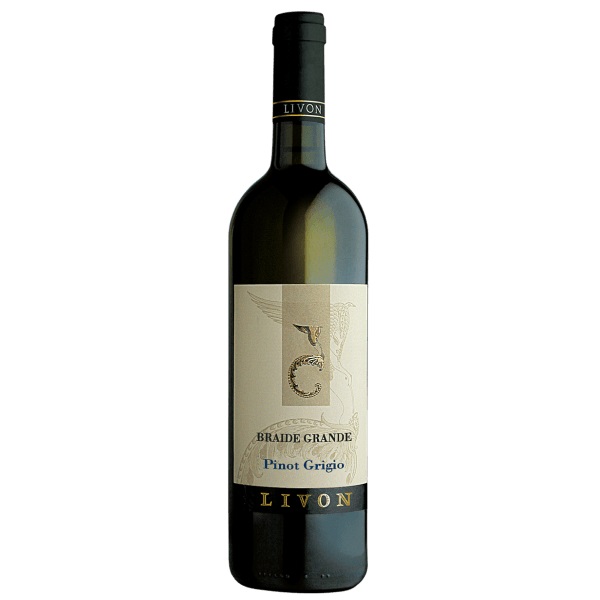 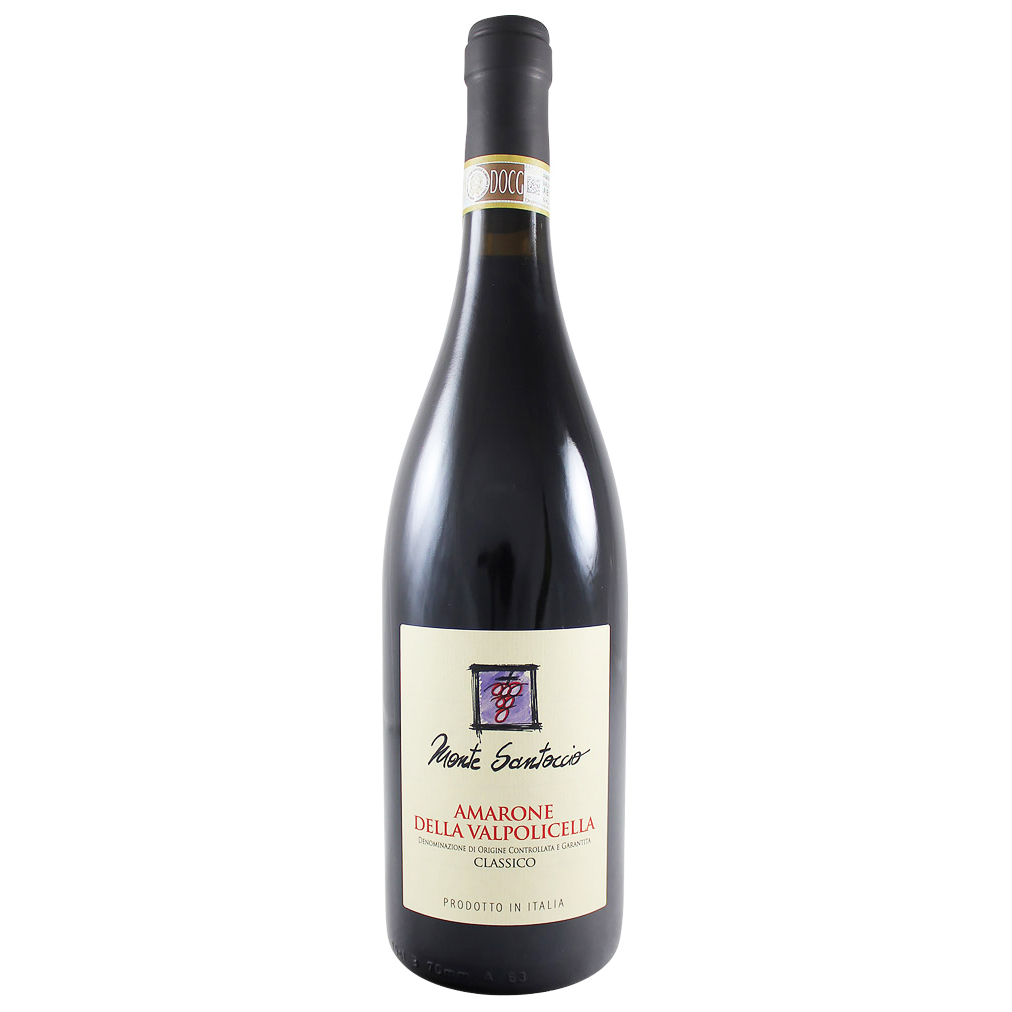 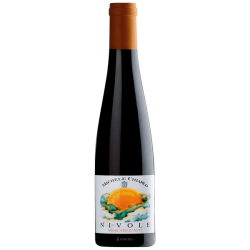