2015 Marquis De Mons Margaux This elegant wine is filled with red fruits and berries in a fine and clean style. The long classy lines give a classic expression of Margaux at an approachable price.

Cabernet Sauvignon has come a long way from its role as a blending varietal, however dominant, in the wines of Bordeaux. Today it is the most planted red varietal in the world. Identified as a descendent of Cabernet Franc and Sauvignon Blanc, the late-ripening Cabernet Sauvignon needs to be planted in warmer climates to fully ripen. Its small berries can easily be identified for their distinctive blue color, thick skins and high tannins. And while the varietal has its own definitive characteristics: green pepper-like aromas and black currant flavors among them, it is perhaps most prized for its ability to convey terroir, vintage and winemaking. A relatively new varietal, Cabernet Sauvignon started making inroads into the wines of the Médoc and Graves in the late-18th century. Today it is also dominant in the up-and-coming Entre-Deux-Mers region of Bordeaux and can also be found in Southwest France. It is the companion varietal to Sangiovese in Italy’s Super Tuscans and is planted all over Europe, stretching to lesser-known winegrowing regions like Russia and Lebanon. In the Americas Cabernet Sauvignon has found champions in every nook and cranny of California and among winemakers in Washington, where it complements plantings of Merlot. In South America, Cab thrives in Chile, but can also be found in smaller amounts in Argentina and even in Mexico.

When it comes to wine, France stands alone. No other country can beat it in terms of quality and diversity. And while many of its Region, Bordeaux, Burgundy and Champagne most obviously, produce wine as rare, as sought-after and nearly as expensive as gold, there are just as many obscurities and values to be had from little known appellations throughout the country. To learn everything there is to know about French wine would take a lifetime. To understand and appreciate French wine, one only has to begin tasting them. 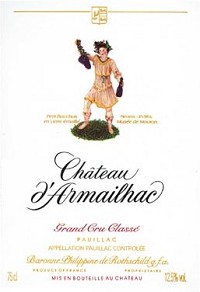 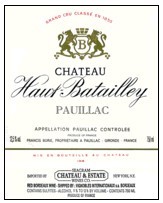 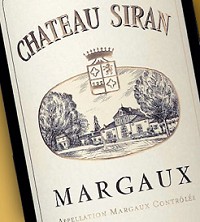 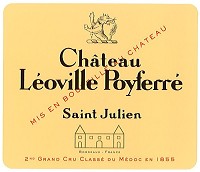 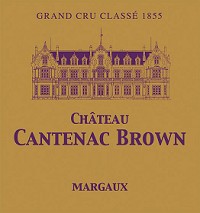 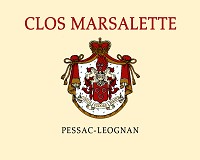