2015 Ixsir Red Grande Reserve A complexity of aromas with red fruits, blackberry liqueur, touches of incense, and notes of mint and cedar sap. The palate of this 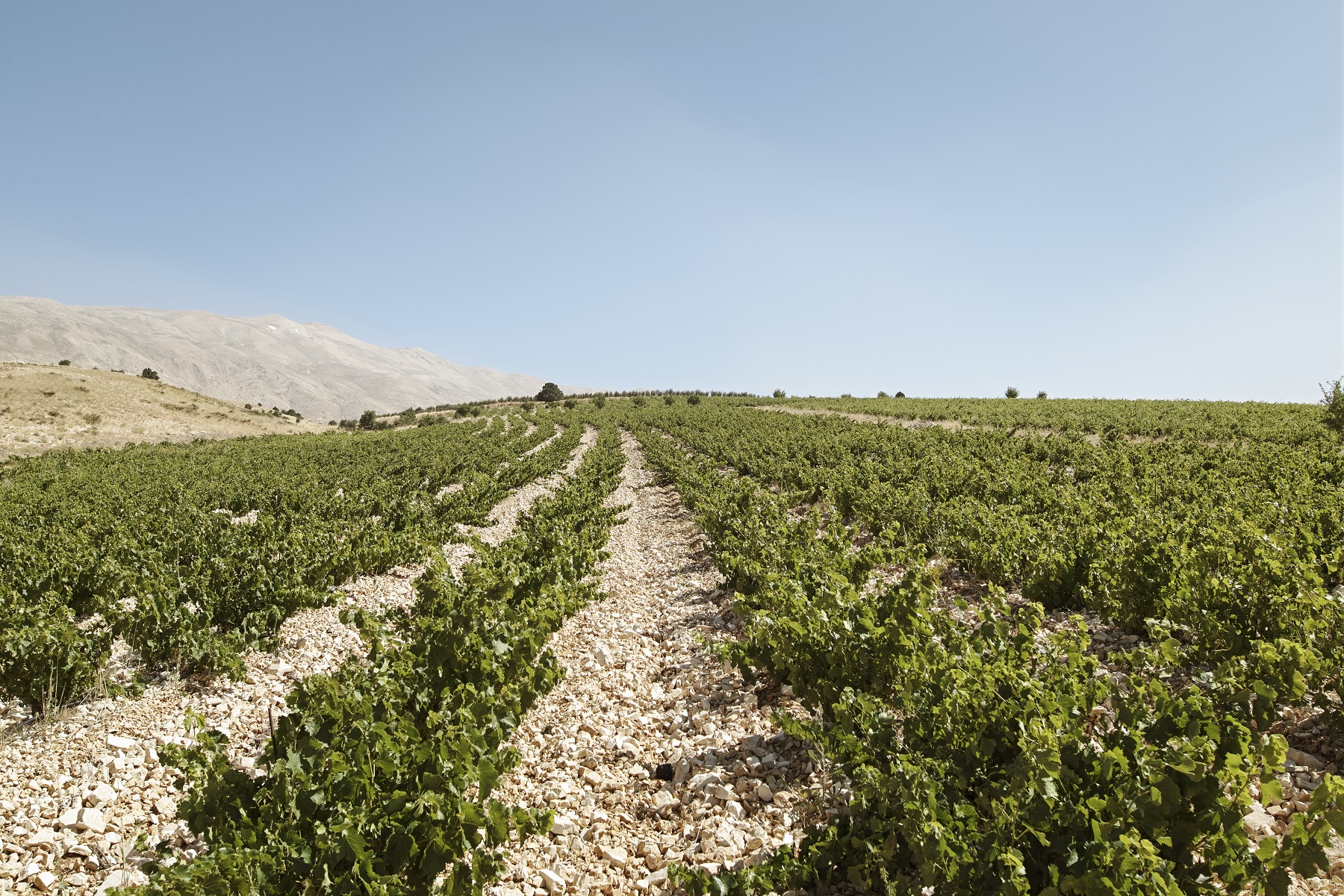 2015 vintage is enriched by a suave and intense nose of rich mineral tension that is characteristic of limestone terroirs. A fresh finish and an extended length reveals a mature aging aptitude.

The name IXSIR derives from ‘Iksir’, the original Arabic word for ‘Elixir’, a word common to many languages that defines the purest form of all substances – a secret potion that grants eternal youth and love.The vision behind IXSIR is to reveal the best terroirs of Lebanon, some long since forgotten. Cultivated with respect to sustainable agriculture, IXSIR’s vineyards are spread across the mountains of Lebanon on clay-calcareous and limestone soil, from Batroun to Jezzine, benefiting from microclimates that are unique to Lebanon. IXSIR’s vineyards culminate at an altitude of 1,800 metres, making them the highest in the Northern Hemisphere.

Red blends are prepared from a variety of red grapes, usually crushed and fermented individually before any blending takes place. Finding the right blend often requires blending trials, where the winemaker tastes the wine and offers suggestions for how to modify the blend. This process is more common with new world blends, whereas traditional blends such as Bordeaux or Chianti can simply be produced following age-old practices. Aging potential varies, though many high-quality red blends can be aged in oak or bottle. Flavors also vary, though in general most red blends will have notes of red or black fruit.”

Many of these new talents are based in Lebanon’s Bekaa Valley. Wide and rugged, with a horizon that disappears in a blue haze, this vast plateau was first planted with vines more than 5,000 years ago. One rising star here is Faouzi Issa, the 35-year-old boss of Domaine des Tourelles. Outspoken, mischievous, and smart, this Château Margaux–trained winemaker believes the future of Lebanese wine lies not with Cabernet, but with the more workaday grape Cinsaut.

“The French call it piss en vin!” he says gleefully. “But here it is proving that the Bekaa Valley is diamond terroir!” His 60-year-old bush vines sprawl messily over the rocks, but the wines they produce are precise: Their floral, slightly spicy Cinsauts taste like Pinot Noir reimagined for the Middle East.