Considered one of Movia’s finest white wines, Lunar showcases the potential of the Ribolla Gialla grape variety for creating magnificent orange wines with a long period of skin contact. The grapes are farmed biodynamically and organically to produce the best quality fruit possible and harvested by hand. Once in the winery fermentation takes place using wild yeasts and the wine is left to mature and macerate on the skins in wooden barrels for 8 months.The result is a remarkably complex and intense orange wine with enticing hints of toffee, green apple, toasted almonds and honey on the nose. The first sip reveals a full body, rich and creamy texture and fine-grained tannins which help to give the wine an elegant structure which will respond well to extended cellaring.

Ribolla is a white wine grape variety that is widely planted in the northeastern Italian province of Friuli. It can be found in neighboring Slovenia, where it is known as Rebula.The wines are often characterized by their firm acidity, peach, citrus and apple notes, and a faint floral aromatic profile. In Friuli, Ribolla Gialla performs best in Rosazzo and Colli Orientali, where it used mostly to produce dry white wines and occasionally sparkling wines.

Goriska Brda is the northern sub-region of the Primorski wine region in western Slovenia, named after the two towns around which it is formed; Goriska and Brda. However, after the political upheavals of the early 20th century Goriska found itself on the Italian side of the new Italy-Slovenia border, and is now known as Gorizia (as in Collio Goriziano). Although the border technically divides the town in two, the key vineyard areas are all on the western, Italian side of the border, where Slovenian wine is no longer made. Today, Goriska Brda is technically just Brda.

Movia is a wine producer based in Slovenia. The estate, situated in the Goriška Brda region, has vineyards on both the Slovenian and Italian sides of the border. Movia makes a wide range of wines from local varieties like Rebula (Italy’s Ribolla) and more international grapes like Cabernet Sauvignon, Merlot and Pinot Gris. 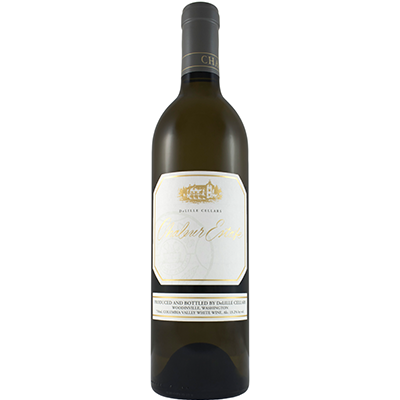