2014 Jerusalem Hills Cabernet Sauvignon This easy-to-drink wine has aromas of blackberry and cassis with a touch of bell pepper. Offering good mouthfeel and smooth tannins, it has flavors of black cherry, eucalyptus, chocolate and smoked meat, with a touch of orange peel on the finish. 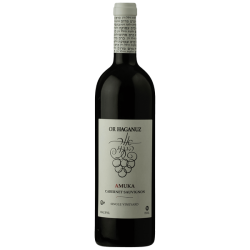 Flavors/notes of blackberry milk chocolate/hints of spicy vanilla. A rich wine that is luscious peppery/soft. 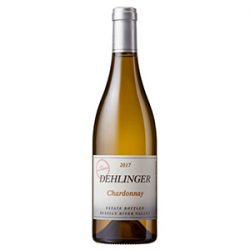 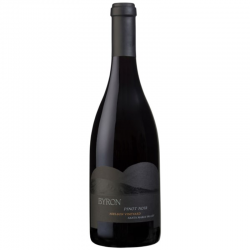