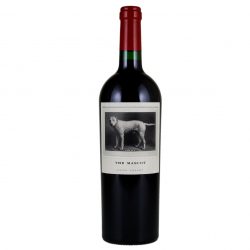 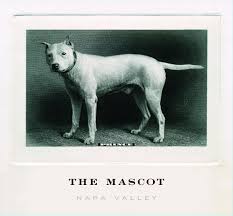 Bill Harlan is one of Napa’s greatest and most prominent figureheads.  He has been on the cover of the Wine Spectator as Napa’s “Empire Builder” and is the King of Cult Napa Cabernet.  His winemaker Bob Levy and consultant Michel Rolland make Harlan, the wine that coined the phrase ‘Cult Napa Cab’ and sells for over $1000.00 per bottle and the brilliant Bond Single Vineyard Cabernets that sell for $500.00 per bottle.  These wines are some of the hardest to get Cabernet on the planet.  What many don’t know is Harlan is now making a wine that is serious smart buy when it comes to Napa Cabernet.  The wine is called ‘The Mascot’ and is a blend of Harlan and the single vineyard Bond wines that can be had at a fraction of the price of Harlan’s other bottlings.  This is a blend that Bill Harlan puts together personally, born out of a desire to make wine that he could share with friends.  He had to convince his winemaking team to give up a few barrels and the results are spectacular, hard core 100% Cult Napa Cabernet, the same vineyards as Harlan and Bond and at a killer price.  The 2014 The Mascot Cabernet that we have available is the current release of the wine and singing in the bottle.  2014 was a great vintage, this is a big, rich, and balanced Cab that will age out over the next two decades. Very Limited and Will Sell Out!

2014 Harlan The Mascot Cabernet Sauvignon, Selling as High as $200 a bottle. Free Case DeliveryThis cabernet is a hedonistic blend of power and balance; expressive and approachable early in its life, with potential to evolve well into the future. Ready to drink upon release, it will age for decades given the opportunity. The growing season was defined by ideal conditions – warm, gentle, and even – and the resulting wine reflects this benevolence. 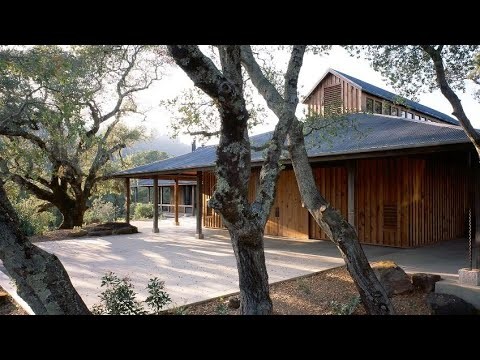 The nose is wrapped around a core of red fruit and subtle spice. Upon entry, a spherical density expands into lush, vibrant warmth. Continuing easily across the palate, finely textured tannins resolve into a lengthy finish. The 2014 is generous and welcoming in its youth, and for the patient it promises deeper layers as the years pass.The Mascot is a Napa Valley Cabernet Sauvignon made from distinct hillside vineyards; specifically the younger vines of BOND, Harlan Estate, and Promontory. It started out as a small project shared among the family, winemaking team, and close friends. Drawing fruit from blocks of recently replanted vineyards, The Mascot shares a glimpse into the evolution of its parent estates: a youthful snapshot of their future.Undoubtedly proving its merit over and over, Napa Valley is a now a leading force in the world of prestigious red wine regions. Though Cabernet Sauvignon dominates Napa Valley, other red varieties certainly thrive here. Important but often overlooked include Merlot and other Bordeaux varieties well-regarded on their own as well as for their blending capacities. Very old vine Zinfandel represents an important historical stronghold for the region and Pinot noir is produced in the cooler southern parts, close to the San Pablo Bay.Perfectly situated running north to south, the valley acts as a corridor, pulling cool, moist air up from the San Pablo Bay in the evenings during the hot days of the growing season, which leads to even and slow grape ripening. Furthermore the valley claims over 100 soil variations including layers of volcanic, gravel, sand and silt—a combination excellent for world-class red wine production.