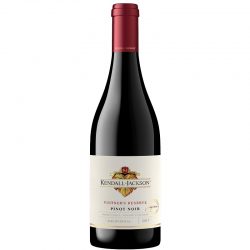 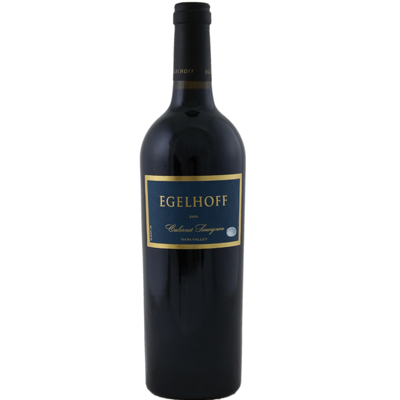 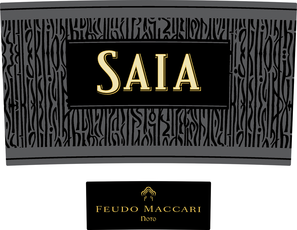 Intense ruby red color. The bouquet exhibits a great balance between the floral notes where the orange peel is well integrated with spiced notes of indian herbs. On the palate it is fresh, complex and persistent. The acidic components are significant and gives the wine a long life in bottle. 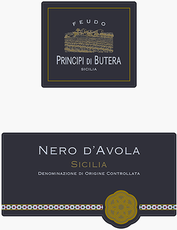