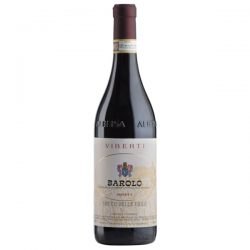 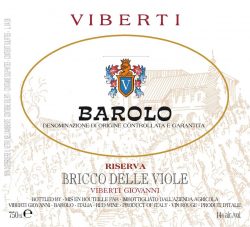 Viberti, located in the village of Barolo in the northern Italian region of Piedmont, was founded in the early 20th century by Antonio Viberti, an innkeeper and restauranteur. Wine was produced from the estate vineyards exclusively for the patrons of the family restaurant, Trattoria al Buon Padre.

In 1967, ata time when Barolo wines were gaining international notoriety, Antonio’s son, Giovanni, joined the family business and realized the potential of the estate vineyards to produce superior quality, world-class Barolo. After selling wines to restaurant patrons, who came from far and wide to enjoy the local cuisine, the reputation of Viberti Barolo spread leading to demand beyond Piedmont.

One hundred years after the creation of the Viberti winery, the family’s connection to their beloved land of Barolo and its fine red wines remains unbroken as the 3rd generations of the Viberti family, GianLuca and Claudio, joined their father at the winery. Today, under the direction of Claudio, the winery produces varietally accurate, elegantly structured wines with fresh fruit aromas, bold tannins, and vibrant acidity that are approachable upon release, yet reward extensive aging.