Rutherford Ranch Winery is on the site of the original Round Hill Winery that was founded in 1978 by Ernie Van Asperen, Virginia Van Asperen and Charlie Abela. When the Van Asperens retired in 2000, Marko and Theo Zaninovich, long-time shareholders with the Van Asperen family, acquired the winery. The estate vineyards were replanted with superior vines and the winery and tasting room have since undergone significant renovations. Yet, the estate’s 100-year-old olive grove and unpretentious charm remain essentially unchanged. 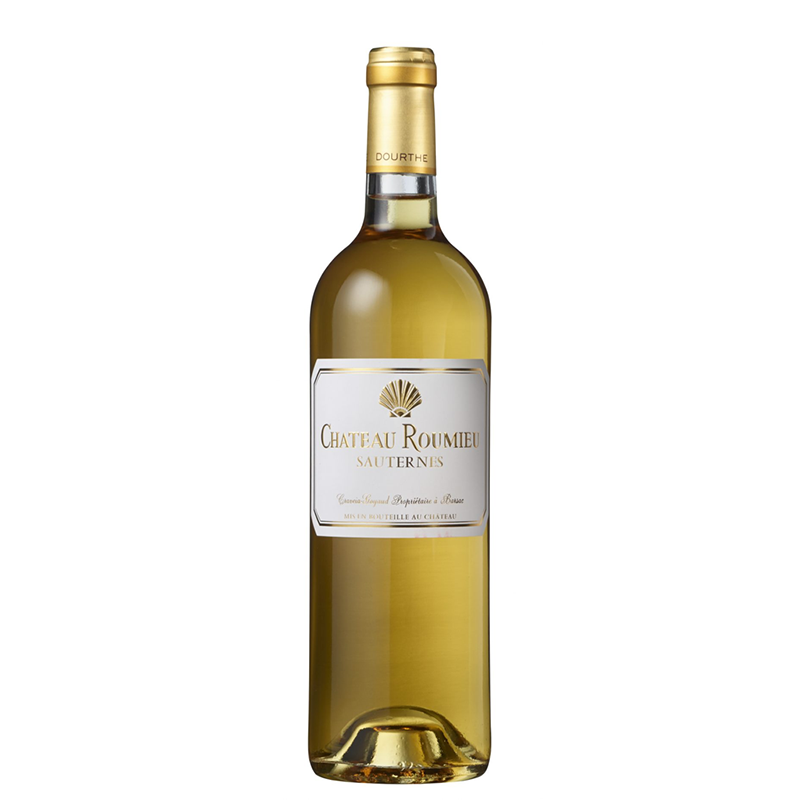 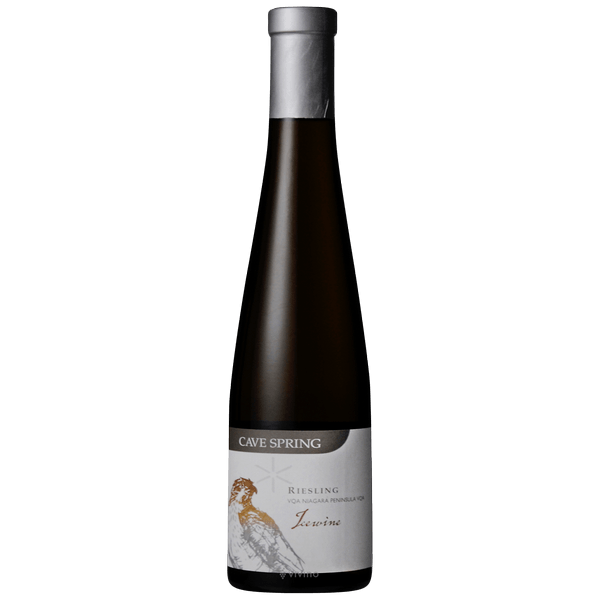 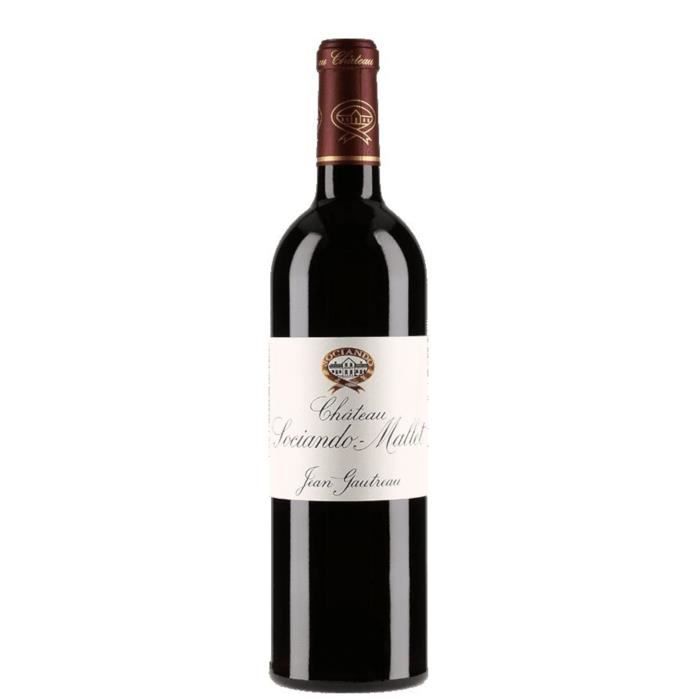 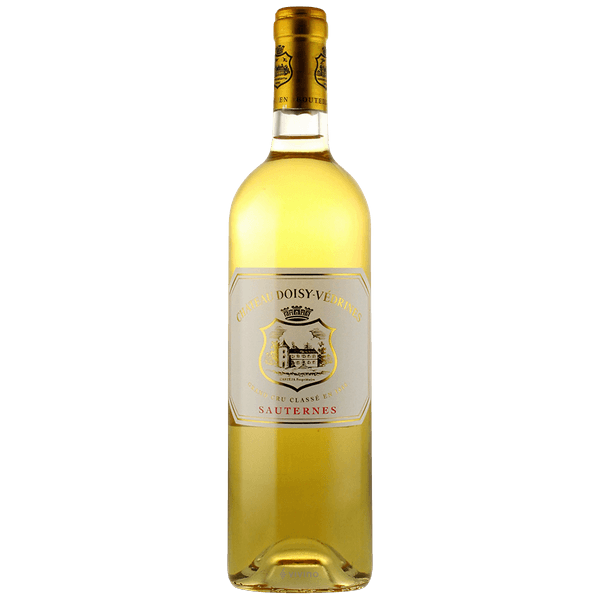