Rioja in Northern Spain is best known for berry-scented, barrel-aged red wines made from Tempranillo and Garnacha. It is arguably Spain’s top wine region. It is certainly the most famous, rivaled only by Jerez. The vineyards trace the course of the Ebro River for roughly 100 kilometers (60 miles) between the towns of Haro and Alfaro.

Other than Tempranillo and Garnacha, Graciano and Mazuelo (Carignan) are also used in red Rioja wines. A few wineries, notably Marqués de Riscal, use small quantities of Cabernet Sauvignon. White grapes are much less widely planted.

The Rioja wine region is contained mostly within the La Rioja administrative region, through which the Rio Oja river flows. However its northernmost vineyards are sited in neighboring Navarra and Pais Vasco (Basque Country). The region is demarcated less by political and administrative boundaries and more by geographical features. Chief among these are the Ebro and foothills of the Sierra de la Demanda and Sierra de Cantabria mountain ranges.

The Cantabrian Mountains, which flank Rioja to the north and west, provide shelter from cold, wet influences of the Atlantic Ocean. This is a significant factor in the local climate, which is significantly warmer and drier than that just to the north. The region’s soils vary from place to place, with the finest containing high levels of limestone.

Rioja Alta is the western portion of Rioja. As the name suggests the vineyards are sited at higher altitudes than what was formerly Rioja Baja. Soils have more clay, iron and alluvial elements and less limestone than neighboring Alavesa. The wines tend to be regarded as elegant with balanced acidity.

Rioja Alavesa consists of two separate enclaves of land adjoining Rioja Alta. Though they both lie within the Rioja DOCa zone, they are not within La Rioja, but instead the Basque province of Alava. Vineyards are sited at similar altitudes to Rioja Alta, and the macroclimate is similar. Soils tend to have more limestone than in Rioja Alta, and the wines can show more acidity.

Rioja Oriental (formerly Rioja Baja) is the eastern section of the Rioja zone. The climate here is much more heavily influenced by the Mediterranean. Dryer and warmer than the other two regions, there is more emphasis on Garnacha here. Wines can be markedly fuller in body than those from the other subregions. Most of the region lies south of the Ebro within La Rioja. However, in the Oriental zone, Rioja DOCa vineyards north of the river actually fall within the political boundaries of Navarra. 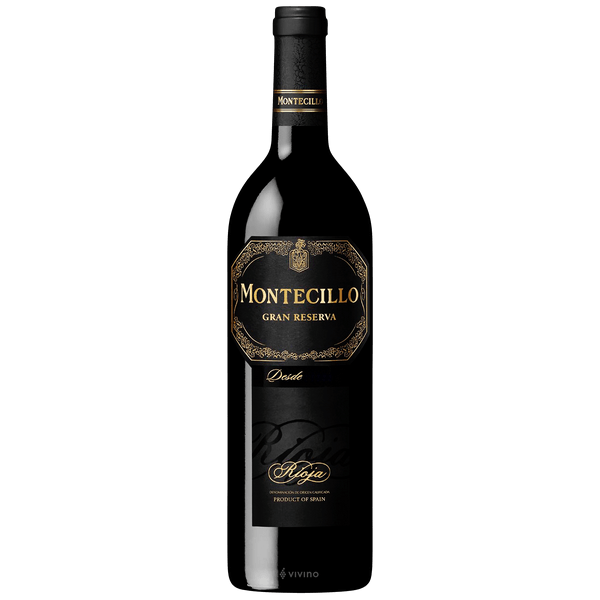 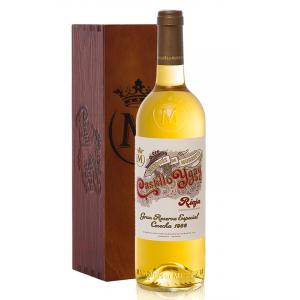