Chateau Musar, founded in the Bekaa Valley in 1930, is easily Lebanon’s most famous wine producer. Gaston Hochar set up the vineyard after traveling through Bordeaux, and today the old vineyards are planted to Cabernet Sauvignon, Cinsaut, Carignan and indigenous Lebanese grapes Obaideh and Merwah.

In 1959, Hochar’s son Serge took control of the vineyards, having returned from Bordeaux where he was studying enology. The vineyard suffered during the Lebanese Civil War (two vintages were lost or damaged), and Hochar began to look beyond the domestic market. The wine began to gain recognition after Michael Broadbent MW wrote about them in Decanter magazine in 1979 and by the time the war ended in 1990, just a small fraction of Chateau Musar wines were sold locally.

Musar’s flagship red wine, made from a blend of Cabernet Sauvignon and Cinsaut, is the most important wine made in Lebanon. It is fermented in concrete, aged for one year in French oak and then rested in the Musar cellars for at least three years before release – sometimes many more. It is famous for its great (intentional) vintage variation, and is highly collectable.

In its top tier, Chateau Musar also makes a small amount of white wine from Obaideh and Merwah (thought to be related respectively to Chardonnay and Semillon) from high-altitude vineyards in the Bekaa Valley. These are aged in oak barrel, and like the red wine, spend time in bottle before being released. Chateau Musar White is full-bodied, with a rich, creamy texture and a hint of oxidation. It can also be cellared for several decades, as can the Musar rosé, a blend of Obaideh and Cinsaut released in even smaller amounts.

There are a couple of other ranges in the Musar portfolio. The Hochar Pere et Fils is the estate’s second wine, made from Cabernet Sauvignon, Cinsaut, Grenache and Carignan and aged in oak. Musar Jeune is the entry level range, encompassing a red, white and rosé wine – this is the Chateau’s most fruit-forward and approachable expression. Chateau Musar also produces an arak, an anise-flavored spirit made from grape alcohol. 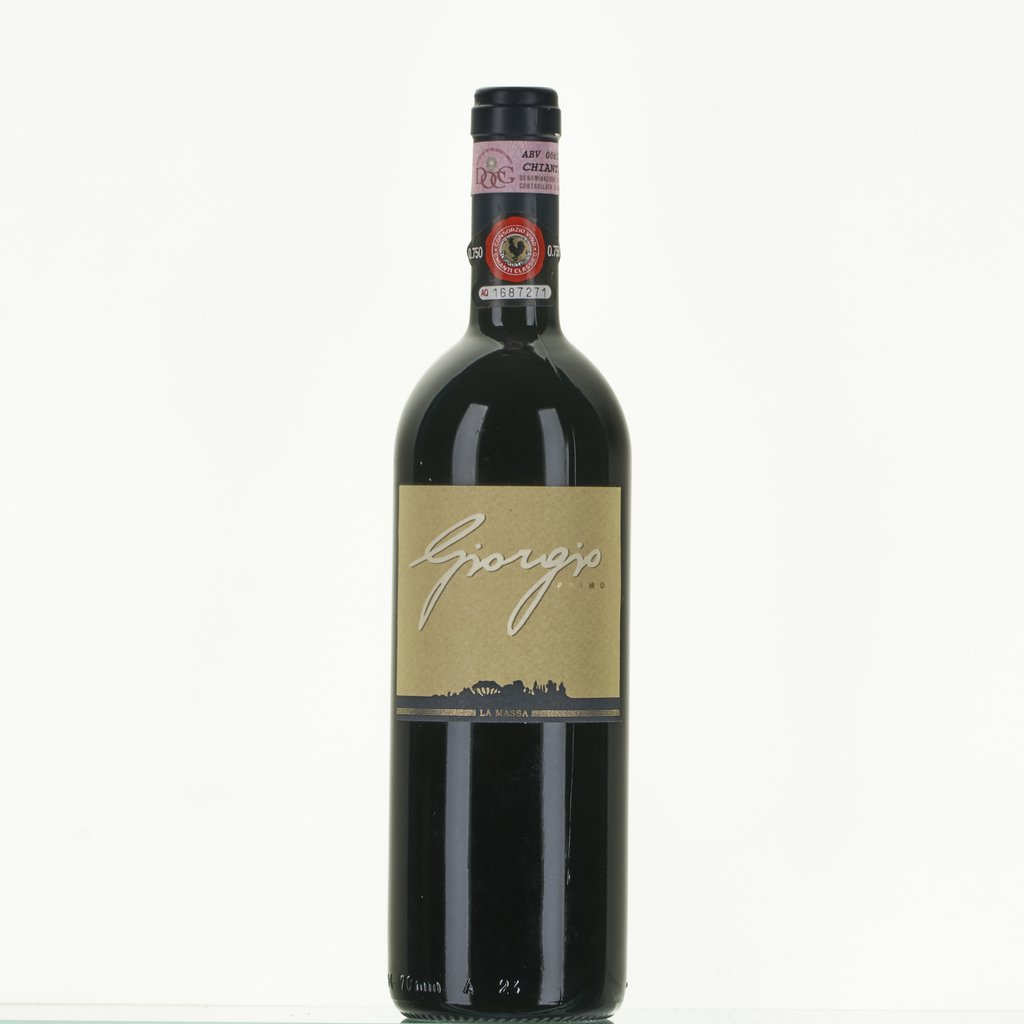